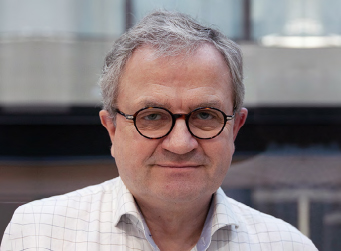 Stein A. J. Møllerhaug, is a multi-disciplinary information security, assurance, forensics, risk and data protection expert. Stein has been in the computer industry since he started studying information science in 1976. He started his professional career in Digital Equipment Corporation AS Norge as a trainee software specialist, working his way up to principal consultant. He worked as a support specialist, software developer, project leader and eventually principal consultant.

In 1986 one of his customers were hacked, and Stein’s career turned to information security. Over the years in Digital he won multiple excellence awards. He worked in Newbury, UK over a period of 1,5 years as an European Lead Security Consultant. He left Digital in 1994, and worked for numerous companies, before rejoining Digital in 1996 as a principal security specialist. He left Digital (that had in the meantime become Compaq) for good in year 2000 to join Symantec as a principal security consultant. He stayed with Symantec for 6 years before joining Watchcom Security Group where he served as a lead consultant as well as a member of the board. He has since then worked for Steria AS, before he started an independent consultancy business that he ran until he joined Experie Ciber in January 2019.

Over the years he has worked for numerous companies and industries. He has lead incident response, he has done risk analysis and assessments, he has made security architectures and he has advised on implementations. He understands all core concepts of information security, both at a technical and managerial level. Before joining Experis Ciber he was delivering internationally recognized security courses all over the world, while also working with computer forensics. Recent work consists of defining, building and delivering training internally and to customers. He has also participated in various projects, both for establishing security metrics and creating management awareness of information security issues. 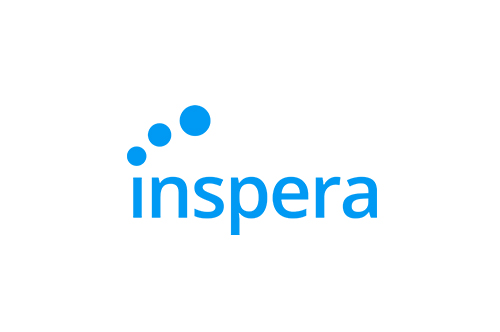 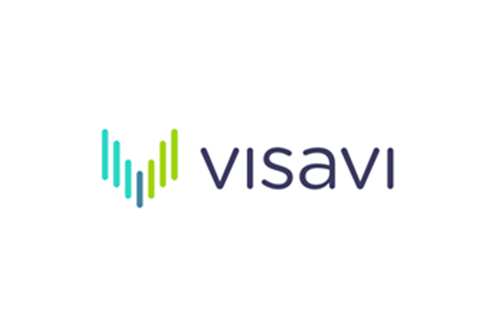 Articles
Experis consolidates all IT expertise in one strong brand